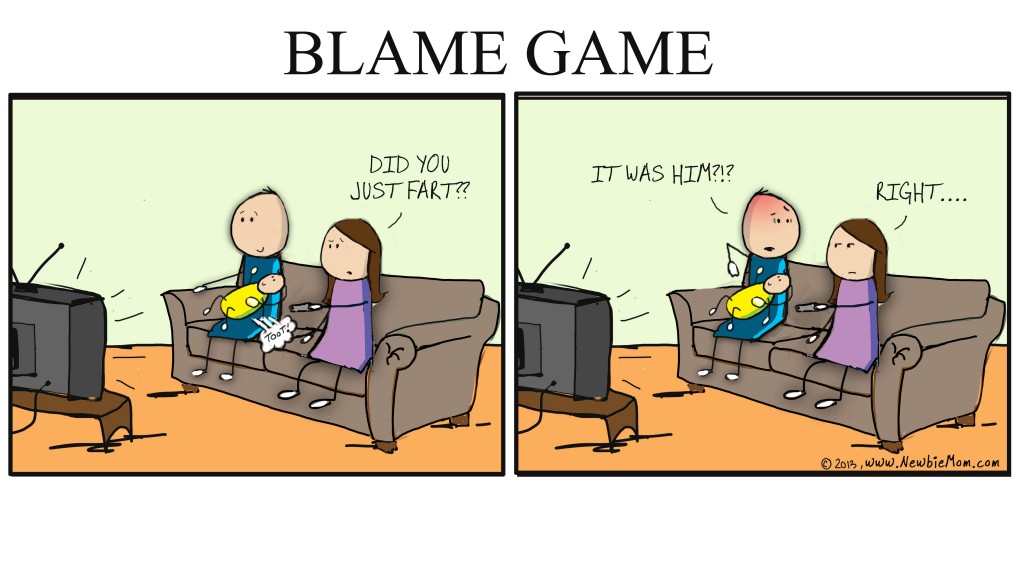 I had no idea that babies could fart so loud! I mean he’s just a little guy, how is he making all those sounds? It was pretty funny my hubby and I were sitting on the couch and he was holding “newbie baby” and all of a sudden this huge fart came from his general direction, of course he blamed it on the baby…but i’m still not sure who it really came from! 🙂 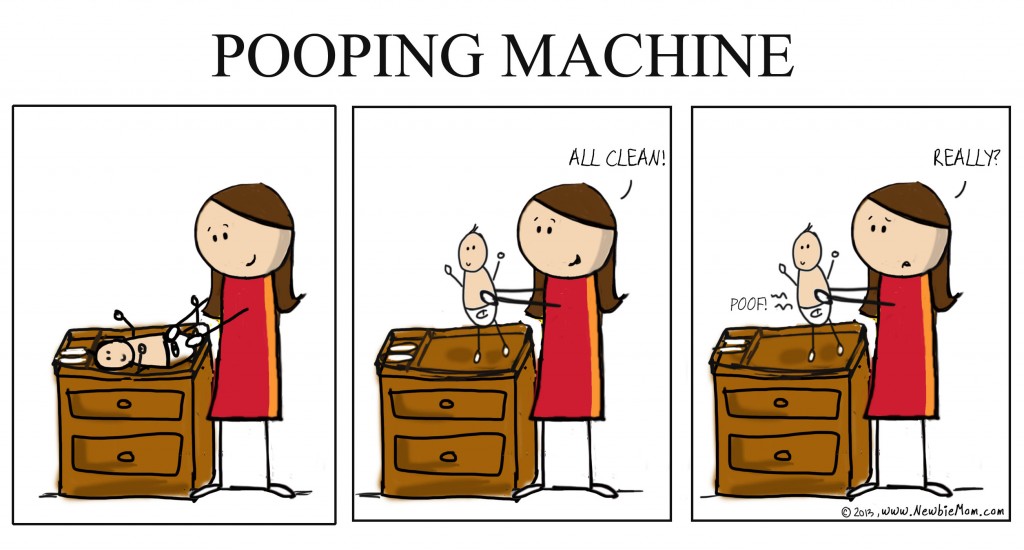 Ever since I had Newbie Baby I’m constantly learning new things every day. For instance, this little bundle of joy is a pooing and peeing machine. You can change his diaper and not even two seconds later he just went again! It’s nuts! Who knew! I also had to learn the hard way that his, “pee pee goes down” for all of you that have little boys that thing is a fire hose and if you don’t point it down in his diaper he’s bound to pee all over himself and probably all over me too.

“Just wrap your baby up like a burrito!” ummmm….that is not so easy…While at the hospital every nurse had there own verison of the burrito wrap or “swaddling” and I know that have had alot more practice then I have but no matter how hard I tried my swaddle looked like a kindergarten did it….and there’s always looked so perfect.

So I can’t believe I made it 40 weeks..and 4 days to be exact. And I decided today I was going to get my membrane stripped since I am past due. So I went to the doctor and they told me I was 2 cm dilated and they asked me if I wanted my membrane stripped and I told them yes. To my surprise it didn’t really hurt, but as soon as I got up to go schedule my next appt I felt a gush of liquid so I ran to the bathroom. Turns out I was gushing blood, so I went back to the doc and they did another exam and they thought I had broken my water but there was too much blood to do an accurate test. So they instructed me to go to the hospital asap….so off I went….

I went to triage where they ran a bunch of tests and they couldn’t tell if I broke my water either because of all the blood, so they scheduled an ultrasound to see if my placenta had detached itself. The ultrasound showed everything looked good and my water still intact but it looked a little low so they wanted to monitor me for 24 hours to make sure the baby and I were okay. In the meantime they inserted cervidil to try and soften my cervix and induce labor…well that didn’t work.  So 24 hours in the hospital later…and 3 doctors later (they were roating shifts) my doctor came in (the one I have been seeing most of my pregnancy) and said, “this baby is coming out today!” After a brief exam she recommended mechanical dilation, where they insert a balloon behind your cervix and inflate the balloon to 5 cm and dangle weights on the end….it was something I had never heard of and and after some googling and asking a few nurses I decided to do it. After all, we had to get this baby out. The mechanical dilation worked like a charm and after 3 hours I was 5 cm dilated. After that, they broke my water and I went into active labor (it was about this time I got an epidural, that thing is a miracle!) and about 4 hours later I was ready to start pushing….after 5 hours of pushing (yes 5 hours…you know they say new moms can only push for 2.5 hours, so I felt like an over achiever) I gave birth to a beautiful baby boy 8lbs 7oz 🙂 It was crazy his eyes were wide open looking around the room and his thumb went right into his mouth…he surely is a sucker! I just would like to say that my husband was absolutely amazing during this whole process I couldn’t have done it without him! Not only did he hold my legs when I was pushing (because I couldn’t feel them anymore with the epidural) but he was a huge motivator during the 5 hour pushing process especially when I “thought” I was pushing but it was doing nothing 🙂 Did I mention he managed to video tape the whole thing too, I have to do some major editing but hopefully I will have a video soon.

If you are going to be giving birth soon or know someone that will you have to check out this video and share it!! It’s amazing! I wish I would have it prior to leaving the hospital:)